Avalanche danger above 2000 m is considerable; below that altitude it is moderate. The main problem stems from the new fallen snow of recent days which in places can be triggered as slab avalanches by a single person engaged in snow sports. This is possible on steep slopes in all aspects, in particular close to ridgelines, in gullies and bowls, forest aisles filled with wind-transported snow and below protuberances in the terrain. At high altitudes, avalanches that are triggered can grow to large size.In addition, spontaneously releasing moist loose snow avalanches and isolated slab avalanches can be expected on sun-exposed steep rocky slopes during the course of the day.

The new fallen snow of recent days has settled considerably due to mild temperatures. Trigger-sensitive intermediate layers in the snowpack that formed while precipitation paused and amid changing wind impacts are found in the new snowpack masses as well as in the blanketed snowdrift accumulations. In addition, the fresh snow and the encrusted old snowpack surface have not bonded sufficiently. Due to solar radiation the snowpack moistens superficially, forfeits its firmness and can start gliding over the encrusted old snowpack surface.

Opening hours of Restaurants in Ramsau 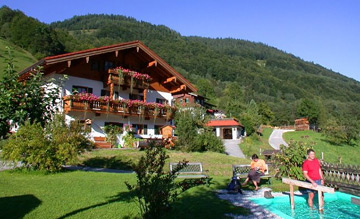 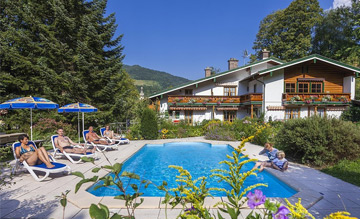 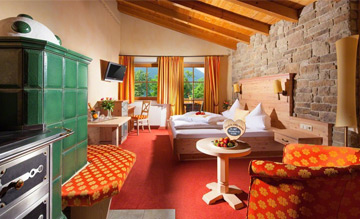